A short introduction to Rob Hefferan 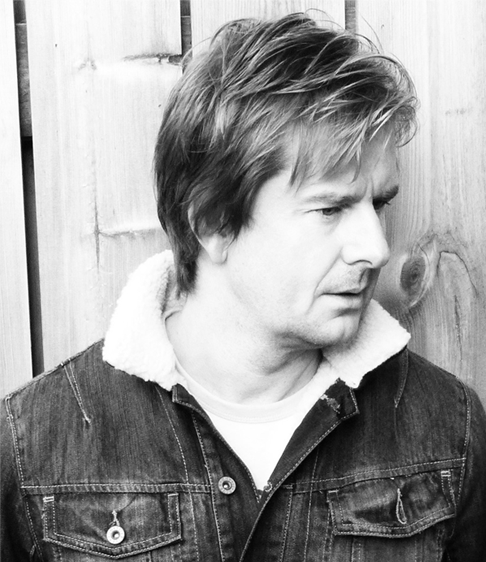 “Rob’s work is both eminently understandable and intensely familiar”

His varied body of work celebrates the joyous and multifaceted forms that human beings express with limitless imagination and wit. Rob captures the personality of each of his subjects with honesty, integrity and above all, a sacred appreciation for the unique spirit embodied within us all. His heartfelt response to humanity is woven into the very fabric of each outstanding portrait, earning him the reputation of one of the finest contemporary realists of his generation.

As life is in a constant state of flux and renewal, so this universal law is reflected in the changing temper of Rob’s work. Brave, forward thinking and always challenging, Rob experiments with themes, moods and styles to create thought provoking visual statements that inspire us to see beyond our limited and cultural frames of reference.

Whether working with chalk pastels, oils or acrylics, Rob’s ability and innate flair see him capture life as it is lived. His sensitive capacity to see beyond our masks and reveal the touching truth of who we really are is a testament to his deep insight. This ability animates and imbues every brushstroke with palpable verve and originality that reach out from the canvas to embrace our senses in a delightful interplay that is the hallmark of the truly talented artist. 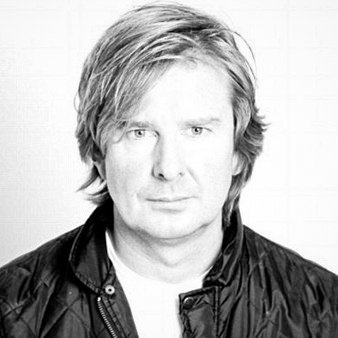 Born in 1968 in Warrington, Cheshire, Rob Hefferan is an exceptionally talented figurative artist. His work not only captures the unique character and warmth of each subject, but transcends form to suggest the living, breathing essence of the individual.

Working predominately with oils and acrylics, Rob’s work is both eminently understandable and intensely familiar. Colour, light and texture harmonise intelligently and with stunning candour to produce works that resonate with vibrant life.

The pinnacle of figurative realism is to elicit the animating force that resides behind the density and delicacy of human form and structure. Working with the living architecture of the human body, Rob recreates the poetry of the skin’s tone and structure and pays homage to the complex interaction of musculature, tissue and bone. Every brushstroke has the ability to reach out from the canvas to embrace our senses. 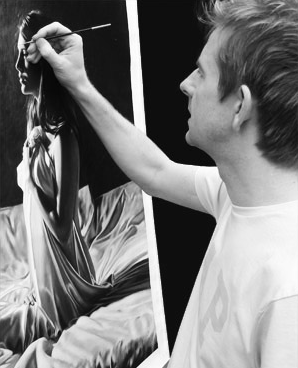 “Rob draws in the observer, immersing us in his world and mesmerising us with his joie de vivre”

Outside the studio, Rob’s passion for running enables him to enjoy the wide open spaces and liberating horizons of the Lancashire landscape where he has made his home. This unspoilt environment provides the perfect cathartic experience for Rob to release himself from the relationship of painter and subject. Inspirational, as well as physically demanding, Rob enjoys the uncomplicated joy of allowing his mind to relax as his body loses itself in the action of dynamically pure movement.

As a young boy growing up in Warrington, Rob was the only member of his family with artistic talent. With a single mindedness rare in one so young, Rob was always convinced that his path in life would lead towards artistic fulfilment. The prehistoric magnificence of dinosaurs became an absorbing fascination for Rob, appealing to his boyish sense of drama and excitement. Capturing the awesome presence of these larger than life creatures gave Rob hours of pleasure and allowed him to practice and hone his developing skills.

As his passion for drawing and painting intensified, he spent many fulfilling hours on family holidays in Cornwall, nourishing his love of art as he captured the changing seascapes of Bude and the surrounding area. His memories of this time, conjure up feelings of completeness, both within the landscape working as a budding artist and as a valued member of a closely knit family

School however, was somewhat of an anathema to Rob. Feeling himself displaced in an alien environment, he felt at odds with his fellow students and longed to be amongst like minded people whose hearts and minds where stirred by the Old Masters and who saw beauty and inspiration in the world that surrounded them. With the exception of an extraordinary art teacher, school did little to support Rob’s ambition of becoming an artist.

From 1985-89, Rob studied art at Padgate Art School. It was here that he discovered acceptance and felt he was understood for the first time in his life by his contemporaries. He thrived in this stimulating environment where freedom of thought and expression were encouraged. Mixing with other free spirited individuals in pursuit of pure artistic expression was a liberating and expansive experience. It was here that he vanquished the sense of isolation he had endured throughout his unsupportive years of traditional education.

In 1990, Rob gained a place at university to study towards a degree in illustration. But after a year, he decided to go it alone. A challenging year followed, where Rob worked hard to put together a portfolio. His exceptional versatility as a designer and illustrator won him a number of prestigious contracts, ranging from high profile advertising campaigns to providing artwork for children’s books.

Although he gained considerable success in the commercial field, he never let this deter him from his original aim and lifelong ambition of becoming a full-time artist. In 2003, Rob’s first exhibition of work was greeted with wide critical acclaim, so much so that every painting was sold during the course of the exhibition. His work is now in demand and sold globally to art collectors and private individuals who appreciate his unique style.

Although a truly modern artist who continually explores creative themes and boundaries, Rob draws much of his inspiration from the Pre-Raphaelite movement.

Manchester Art Gallery provides an oasis for Rob, where he spends deliciously long hours reflecting on the work of some of the world’s most revered artists. With an insatiable passion to learn new techniques, evaluate a range of eclectic styles and study all the great art movements, he finds much to feed his unquenchable hunger to grow and evolve.

“Beauty and inspiration in the world that surrounded them.”

Rob’s work has the ability to animate every brushstroke with palpable verve and originality that reaches out from the canvas to embrace our senses in a delightful interplay that is the hallmark of the truly talented artist.

Although every painting Rob creates is individual, each one shares the same inner radiance and startling realism that tricks the eye into looking twice to see if the painting is in actual fact a beautifully composed photograph. With a joyous originality, Rob draws in the observer, immersing us in his world and mesmerising us with his joie de vivre. With effortless grace, Rob gently references the abundant beauty that surrounds us if only we would take a moment to stop and truly see. 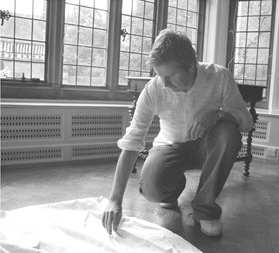 “Pursuit of pure artistic expression was a liberating and expansive experience.”

Rob’s figurative pieces are beautifully balanced. Each of his works bears witness to his unerring ability to create an atmospheric backdrop, brushstroke by brushstroke. Art lovers will immediately respond to the luminosity and poignant intricacy of each portrait, where the presence of the subject provokes a deep reaction. 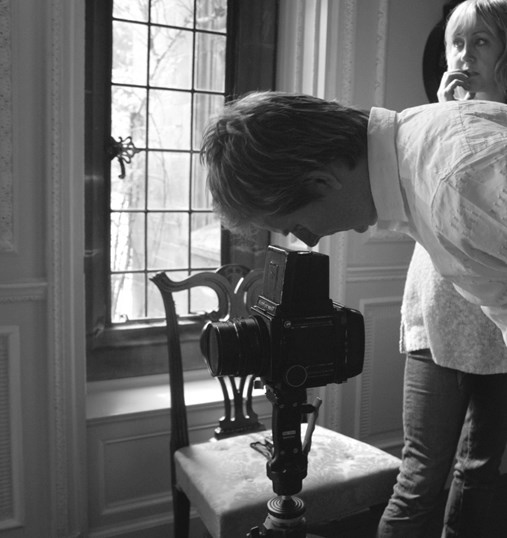 “Rob draws much of his inspiration from the Pre-Raphaelite movement.”

Today, Rob Hefferan is at the forefront of contemporary figurative art. His art is sought after by collectors from around the world earning him the reputation of one of the most celebrated and collectable artists.